A Brief History of HMS 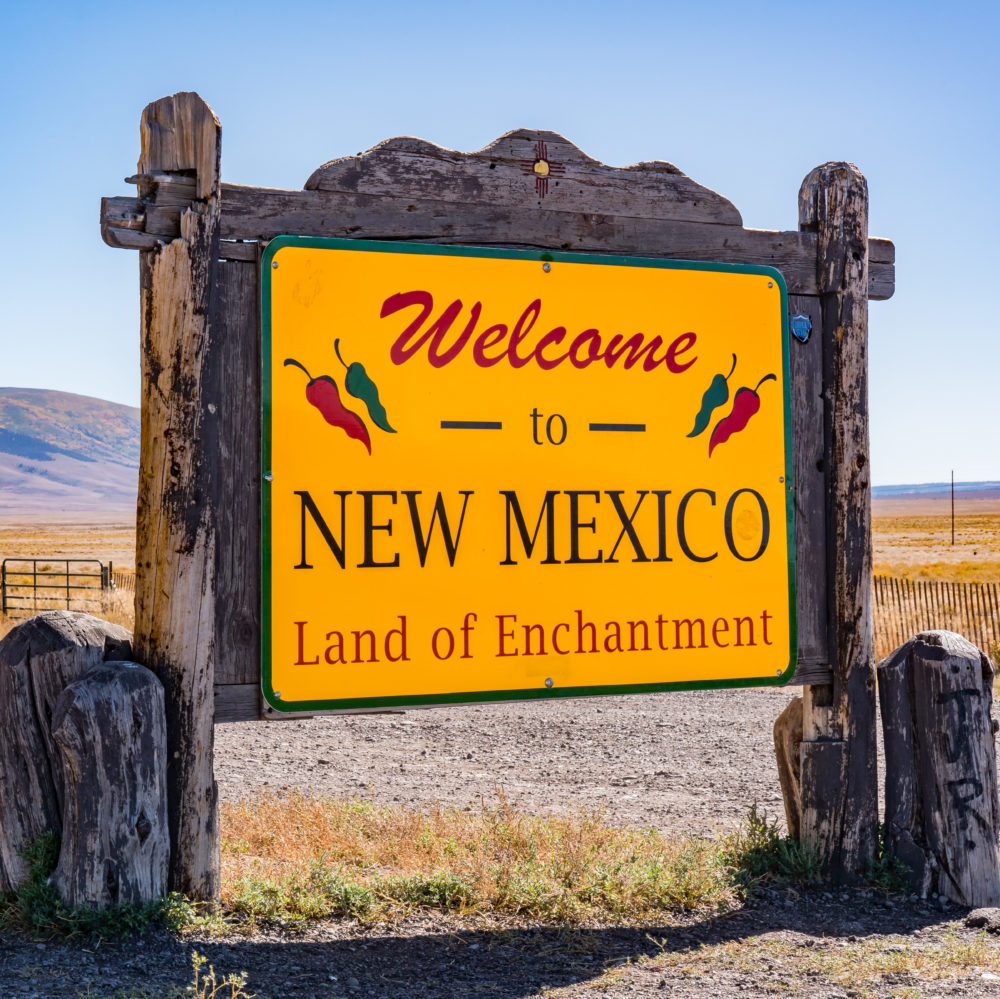 HMS was initially established in 1980 as a “free-standing National Health Service Corps (NHSC) site,” an early version of a Community Health Center (CHC). As matter of public policy the NHSC was all but eliminated under Ronald Reagan. Consequently, due to an inability to recruit providers into Lordsburg and Hidalgo County, the first version of HMS ceased to exist in 1985. The current version of HMS was re-founded in 1995 in Lordsburg NM, with $35,000 in New Mexico Rural Primary Health Care Act funding and four family medicine physicians rotating two days per week from Silver City.

Key supporters of the “new” HMS included: the UNM Family and Community Medicine Department, which helped to recruit two of the Silver City physicians that rotated to Lordsburg; Hidalgo County Government which supported service delivery development in the first months of operation of HMS; and the UNM Office of Rural Outreach (Now Office of Community Health. Along with dedicated community members and staff, HMS was reestablished as a 501(c)(3), organization and developed as a full-fledged, Medical, Dental, Behavioral Health and Community Health Worker program.

With the advent of the Affordable Care Act (ACA), HMS obtained funding for the Silver City Community Health Center and assisted with the opening of the new Senior Center in Lordsburg. ACA also helped fund the development of the HMS Family Medicine Residency Program (FMRP) and expand the number of people receiving private and public (Medicaid) health insurance, which has helped HMS provide an ever increasing range of quality services in Hidalgo and Grant counties.